Whistle Punks is a Living Wage Accredited company and boy, it feels good...

The Living Wage Movement began in East London when Citizens UK brought together local institutes including churches, mosques and schools to discuss the main issues affecting their communities.

The main issue that cropped up time and time again was the issue of low wages.

At that time the government minimum wage was just £3.70 an hour and to support themselves and their families some people were working three or more jobs and still struggling to live.


At a major public assembly in 2004, Citizens UK persuaded the Mayor of London to help champion the Living Wage across the capital. Soon, low paid workers and community leaders were negotiating to make sure big projects like the Olympics paid the London Living Wage.

In 2011 the movement went national. 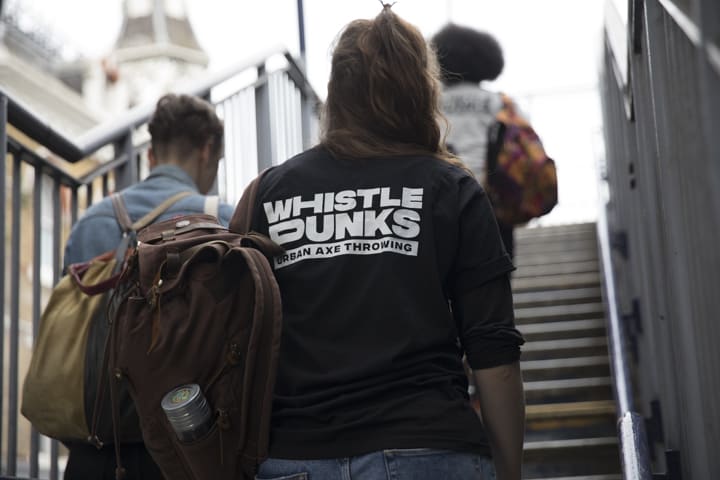 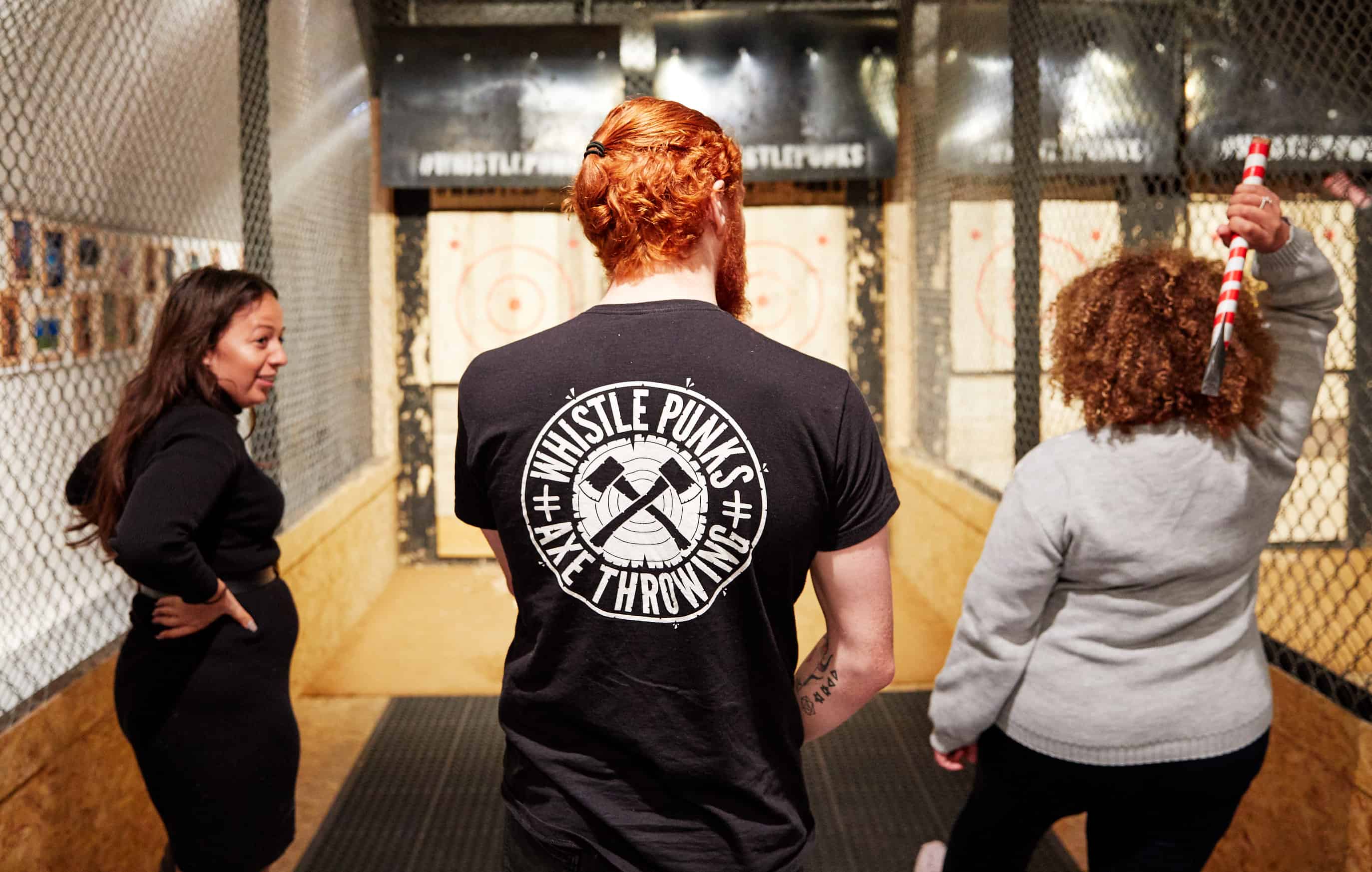 Our friends at BrewDog

BrewDog not only produces delicious beers (we stock several of their products in venue) they share similar brand values to us when it comes to team engagement.

"In the year after introducing the Living Wage, staff turnover on BrewDog’s retail sites fell by 40% – in one store annual staff turnover fell from 240% to 60%."

And in April 2016 the government introduced the National Living Wage which is a higher minimum wage rate for all staff over 25 years of age inspired by the Living Wage campaign.

However, the ‘national living wage’ is not calculated according to what employees and their families need to live. 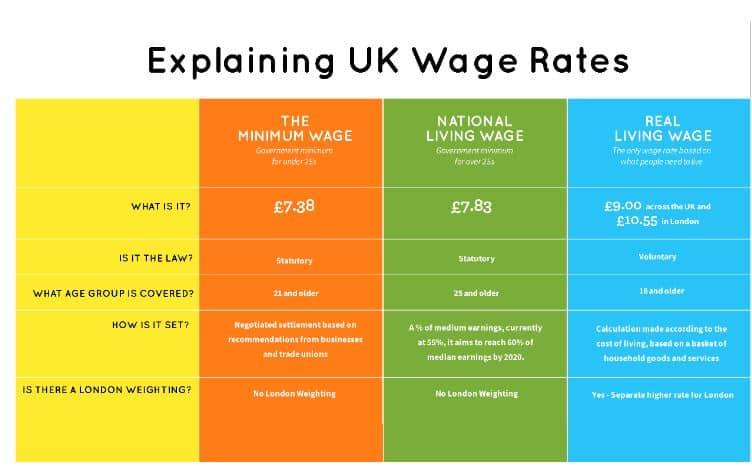 The Living Wage isn’t just good for the employees, as it also is good for businesses. 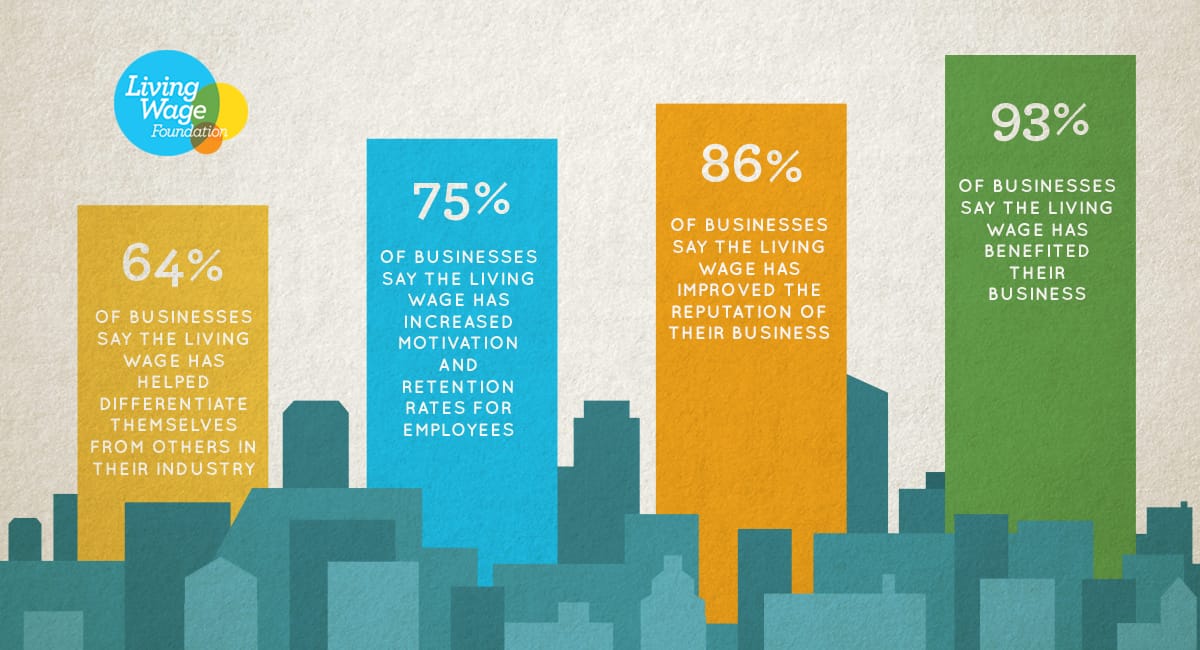 There are over 5,000 Living Wage Employers, including more than 1/3 of the FTSE 100 and household names including Ikea, Aviva, Nationwide and Everton FC. Over 180,000 employees have received a pay rise as a result of the Living Wage campaign.

Whistle Punks is proud to be a Living Wage Accredited company, we have always believed that everyone deserves fair pay and a wage that means they won’t be struggling from one payday to the next.