The Rise of Competitive Socialising

At first glance, the phrase ‘Competitive Socialising’ may evoke the idea that somewhere, socialites keep scorecards, recording all their activities to compare with friends and family to decide who is topping the most exciting life leaderboard.

To some degree, this is true, as a society we are constantly hungry for new experiences and we seek out adventures and activities that stray away from the norm. With the rise of social media; friends, existing and future, and potential followers can witness you taking part in the newest events, making it seem that you are the first to know about and take part in these newly discovered crazes. It makes sense that venues are popping up all over the country to tap into this trend and reap the benefits. Activities such as Axe-Throwing, Competitive Beer Pong, Batting Cages and Urban, Alcohol-fuelled Crazy Golf are just a small few of the available pastimes that can be found within the Manchester postcode alone.

With this influx of places offering these events, you might find that the team-building event you used to begrudge going to with work has had a significant upgrade. There’s a new element that makes that night out with friends a lot more exciting; that you’ll be sharing stories about weeks later. Weekly date night is now a chance to bond over new shared experiences, instead of deciding which film you should see this weekend. Everyone in the party can spend time learning a brand-new skill or sport that leaves them feeling accomplished. 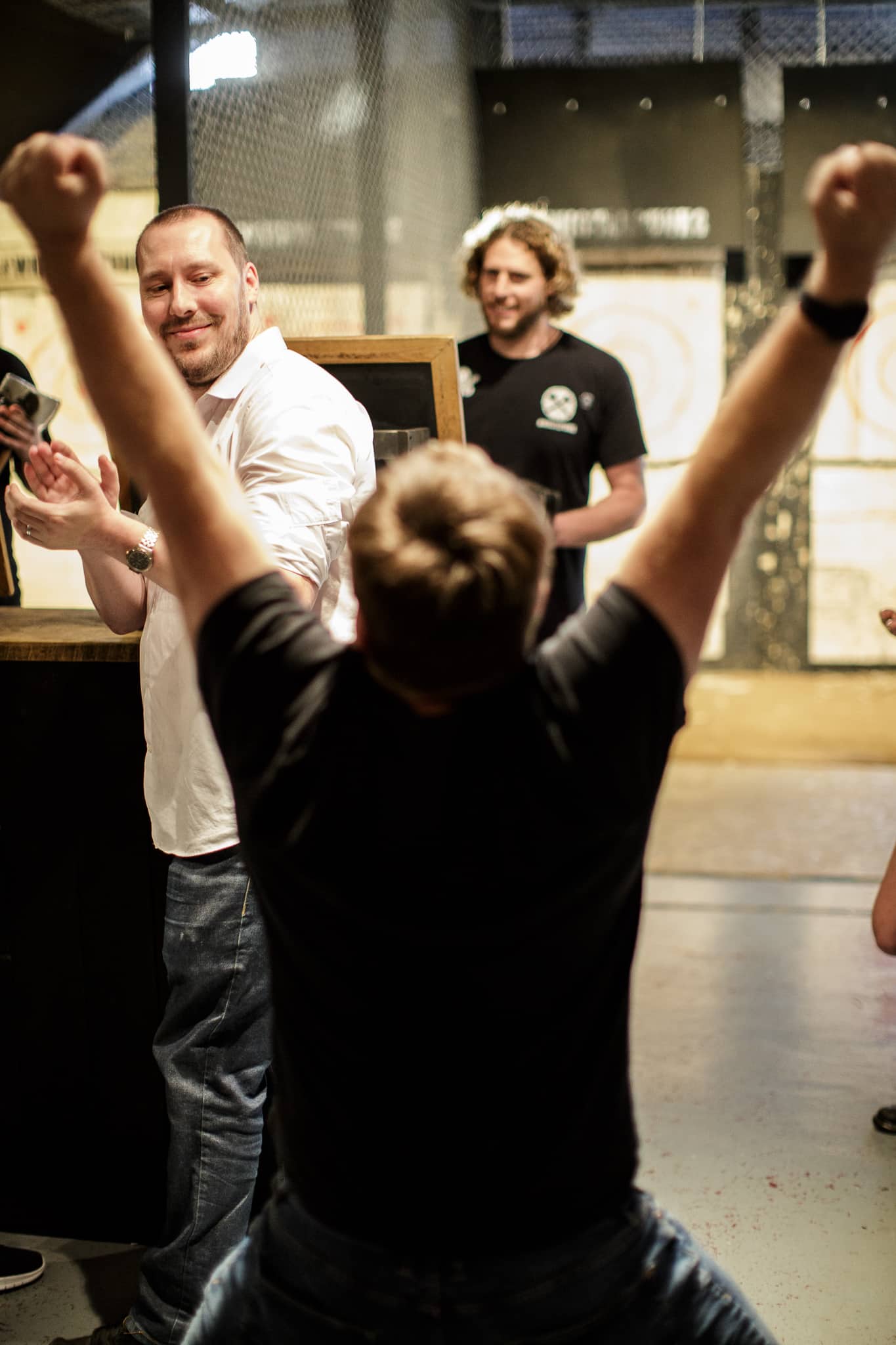 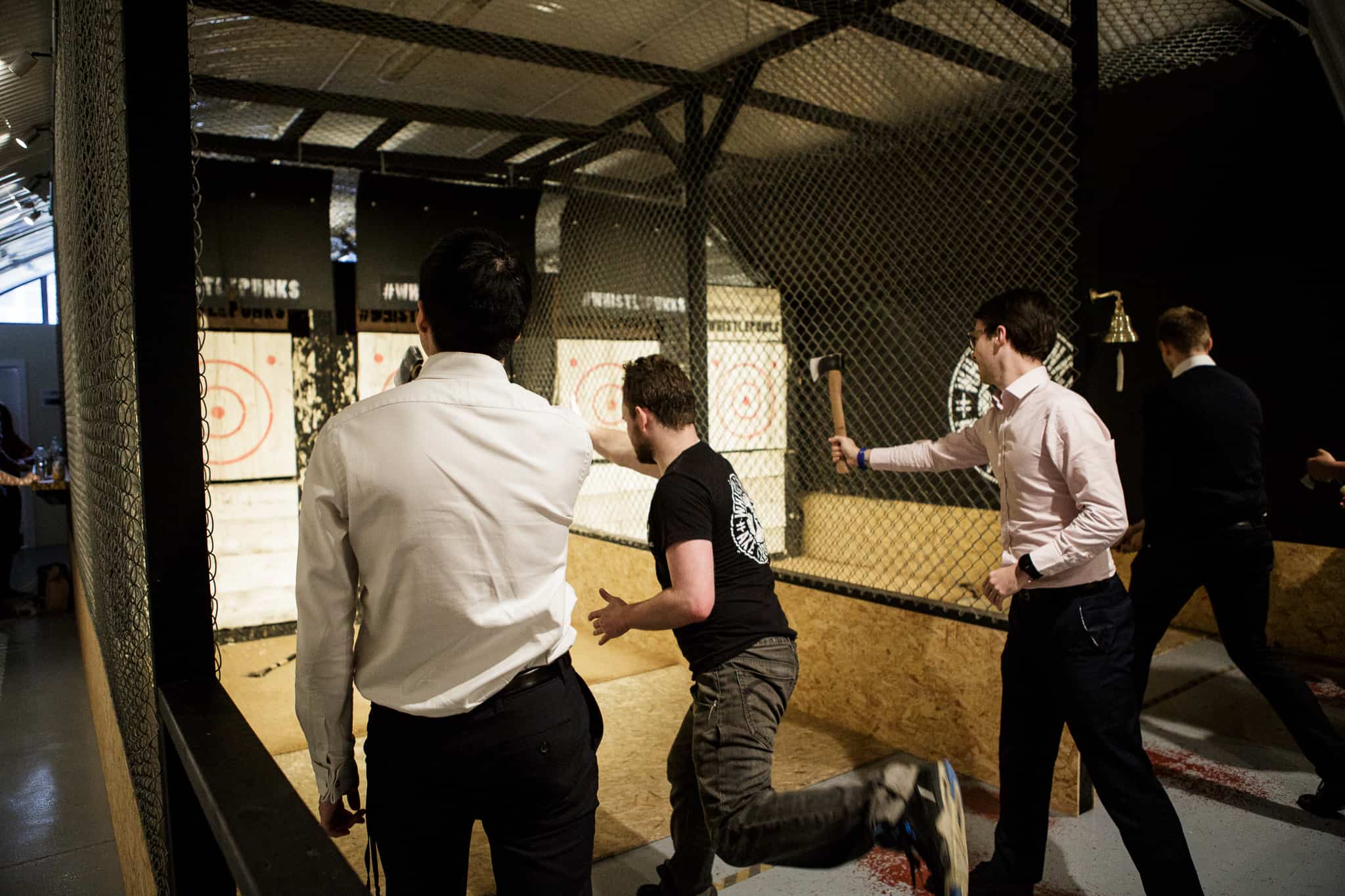 Alongside this, all the traditional elements of a social get-together; good food, a bar and great company, have all now become the accoutrement that is served alongside or following the competitive activity.

It could be considered that the concept of competitive socialising isn’t new at all, as we’ve always had access to bar sports such as darts or snooker, pool or bowling, whilst having a few drinks or alongside a burger. But now we are experiencing a surge in unusual and more exciting activities that were previously unheard of or inaccessible, they certainly weren’t found next door to your favourite bars or eateries.

For a time at least, competitive socialising appears to be sticking around. Fresh and novel pastimes seem to be created almost every weekend, with more innovative companies stamping their claim into the alternative sports and games arena and creating more opportunities for us all to have fun. The hosts of these types of establishments are making serious waves in the UK Leisure market, and demanding that others follow.

We are excited to see what other ideas spring up in the United Kingdom and beyond, but also where competitive socialising will lead us as it continues to break away from the norm. Every weekend there is always something different to take part in, more stories to tell, skills to learn and new things to try.

20% off social tickets and exclusive lanes played before the end of August. Use: 20PUNKS when booking.