Brits have lost the art of conversation.

One of our favourite things at Whistle Punks is seeing a group of people come together to cheer on each other, to start talking and sometimes make friends.

However, we realised that people didn’t do this out in the world and in the busyness of life, people are talking with each other less and less. Loneliness is a major mental health concern so we decided to see how big the issue was and if activities like axe throwing could help turn the tide.

Have you ever gone a day, a week or even longer without having an actual face-to-face conversation? You’re not alone, the results are in, younger generations of Brits report feeling less comfortable with face-to-face communication and more than half are uncomfortable starting a conversation with a stranger.

With the number of channels of communication open to us, it’s no wonder that people are less eager to talk with people but there are very obvious advantages to connecting face-to-face which many people are missing out on. 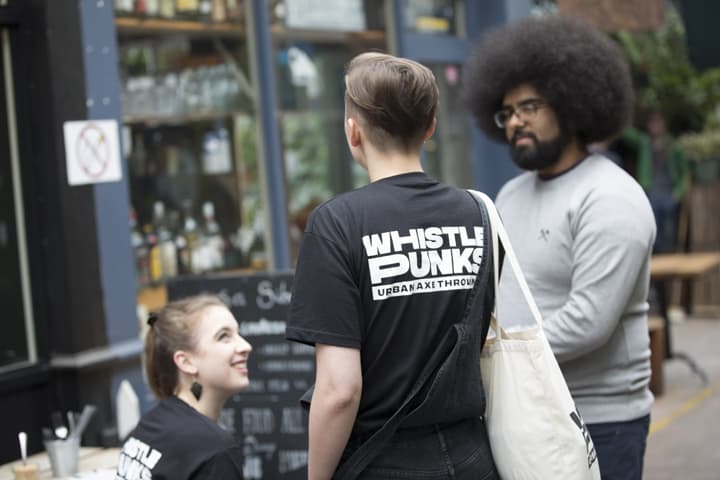 The prospect of turning our long-held habits around is a daunting prospect, but there are activities that will help make that first leap into the unknown of starting a conversation.

Whistle Punks conducted some online research through YouGov, which showed that Brits have lost the art of conversation and the ability to talk to strangers.

The YouGov survey of 2,000 18 – 55+ year olds across Britain has shown that there is a clear generational trend emerging when it comes to being confident enough to talk to strangers. One in ten people said that they would not feel comfortable initiating a conversation with a stranger in any scenario. However, the research also revealed that over three-fifths of 18 – 24 year olds feel uncomfortable starting a conversation with a stranger in a public place, compared to just over a quarter of over 55s.

It is no surprise that the art of conversation has been lost. The results show that we’re increasingly unable or unwilling to spend time with friends in person, let alone strangers. Four out of ten adults surveyed online admitted to spending more time communicating with friends online than offline. This is even more prevalent in millennials with 59% of those aged 25 – 34 agreeing they spend more time on social media than they do face to face with friends. 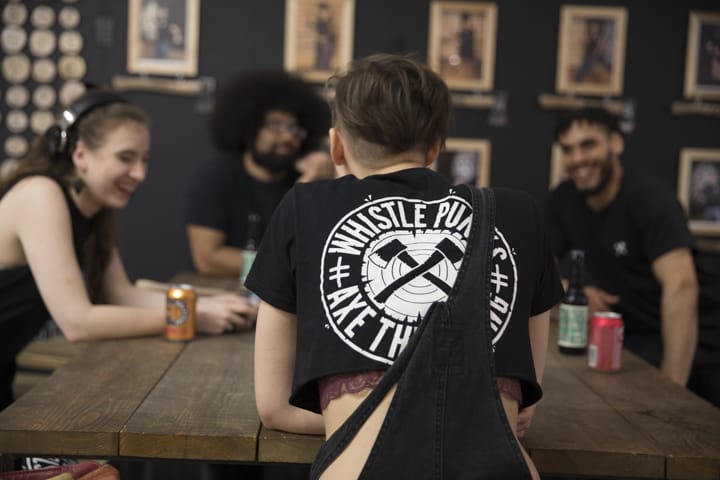 Interacting with people face-to-face is important, it feels more personal and will help build stronger relationships with people. Communicating by text and email means you’re missing out on tone, facial cues and body language which are all essential to communicating effectively and avoiding misunderstandings.

There are of course, some conversations that must be held face to face. Asking someone to marry you, firing someone, making a complaint, asking for a pay rise or a promotion should all be done in person, and if you aren’t used to interacting in that way then the trepidation can make these, already stressful, situations all the more difficult.

Psychologist, Honey Langcaster-James, comments. “There are so many aspects of life where being able to confidently talk with strangers can be a real advantage. “People who are socially anxious, or who feel nervous when talking to strangers, can end up suffering real limitations in life, and that can ultimately impact their emotional and psychological wellbeing.”

People who are socially anxious, or who feel nervous when talking to strangers, can end up suffering real limitations in life

There are good reasons why we aren’t interacting face-to-face as much as before. When we communicate online we are able to edit a message, to think it over and to make sure that we represent ourselves in the best possible way. However, as much as we are aware that presenting ourselves in the best possible light is a desirable idea, sometimes it’s not being perfect that creates better relationships but the weirdness of interacting in real life. Until you see someone talking with no filter, unable to edit their real life, then you can’t really say you know someone.

Our favourite stories with our friends are always the ones where someone has done something unexpected and strange, and you just don’t get that same feeling over digital channels. 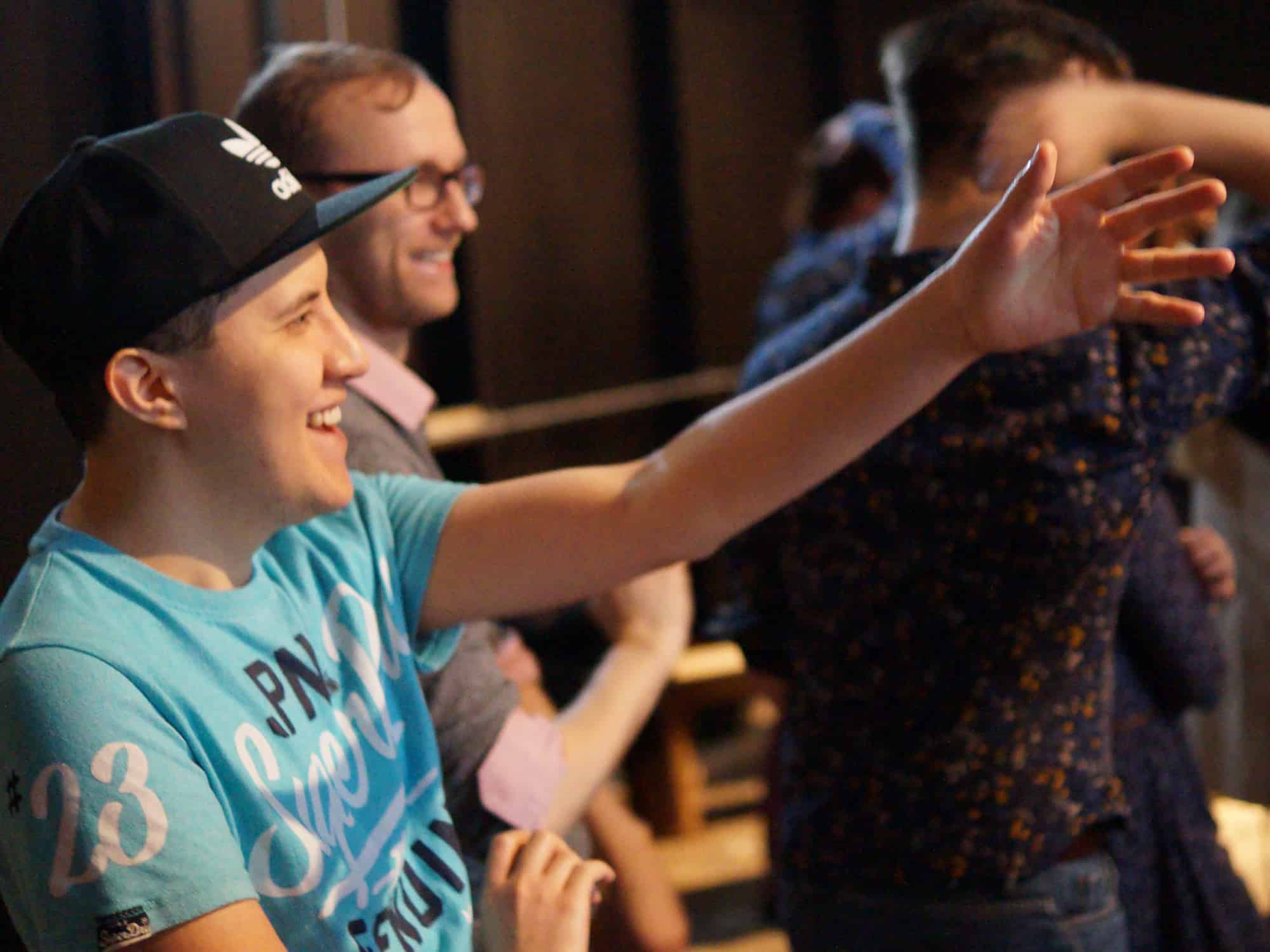 What we’re saying is that people are supposed to make mistakes with what we say and do, these errors contribute to us being stronger mentally. As much as we hate regrets, we do have a certain sense of pride in them. They’re a catalyst for growth, which is necessary to be successful.

Thankfully, all is not lost. People find it easier to interact if there is an activity to focus on and there has been a notable rise in competitive social activities, from crazy golf, social bingo, darts, ping-pong and axe throwing. These activities act as ice-breakers for those who may find it difficult to strike up a conversation.

While there is cause for concern that people are finding face-to-face communication more difficult and stressful than ever before, there is a light at the end of the tunnel with competitive social activities leading the charge in tackling this silent issue.

20% off all sessions played before the end of August. Use: 20PUNKS when booking.